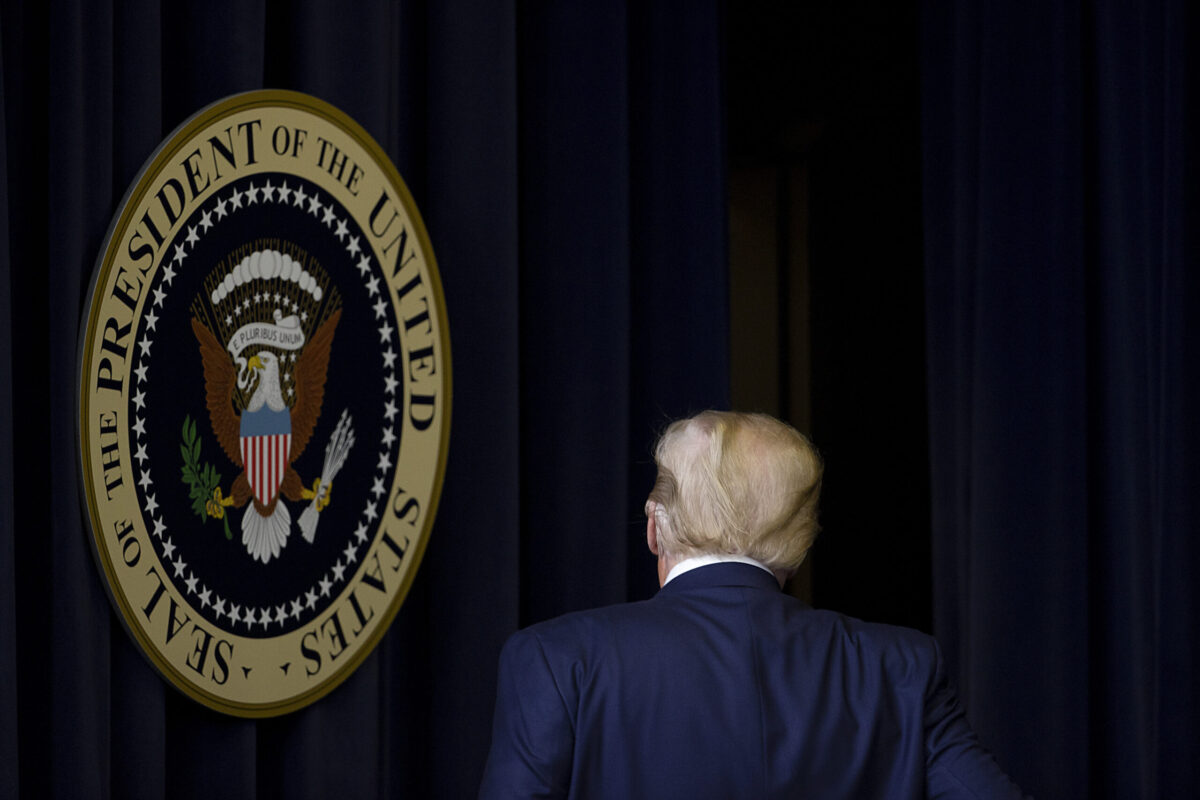 One of the primary reasons that our news media and politics are fundamentally broken, probably beyond repair, is that the modern-day incentive structures mean people benefit by doing terrible things, and suffer by doing what is right. But even by the messed-up standards of today’s dysfunctional world, the motivations for all of the key players in President Donald Trump’s upcoming second impeachment trial are incredibly perverse, and sure to create significant impediments to justice being done.

I wrote immediately after the assault on the Capitol that it was imperative that Trump be removed before Inauguration Day by almost any means necessary, but that the chances of that happening were rather remote. Now that we know, barring totally unforeseen events, that is not going to happen, the equation for calculating the chances of Trump being convicted have been significantly altered.

From a principle standpoint, the vote to impeach Trump was justified, if not also rushed to the point of causing potential precedent problems. However, now that convicting Trump would no longer impact his time as president, or even ensure that the inauguration showcased a peaceful transition of power, the most substantial impact of a Senate conviction would be the likelihood that he would also be barred, via a second vote only requiring a majority of senators to approve, from ever running for president again.

To be clear, this is an extremely significant element of the process and, in a rational world, more than worthy of putting the country through another impeachment trial, even right at the start of a brand-new administration that has a very ambitious legislative agenda. However, this is where the incentives for those most directly involved in the process get flipped almost totally upside down.

Regardless of what happens at his trial, Donald Trump is never going to be president again, but his ability to run, or at least pretend that he is going to run, will for sure dictate how the 2024 election cycle goes down. Just the threat of Trump running, especially if he gets his Twitter account back, will be the fuel for endless media attention and will fundamentally alter the landscape of the race (see 2016 for proof) in a way that will make it impossible for Republicans to get a viable presidential candidate.

Politically, Democrats would LOVE to see Trump sabotage any chance Republicans have of regaining the White House in four years, and therefore have no political motivation to bar him from doing so, because it would effectively eliminate a massive problem for their opposition. Conversely, most Senate Republicans, just as Mitch McConnell let out of the bag last week, would be thrilled to see Trump banned from another run, especially if they could figure out a way to solely blame the Democrats for making that happen.

Hilariously, and quite indicative of this upside down dynamic, we have already seen President-elect Joe Biden’s former friend Senator Lindsay Graham appeal to him to stop Trump’s conviction. Which, if it were to happen, would create the colossal conflict of interest of Biden helping to make Trump potentially his (or more likely, that of Vice-President Elect Kamala Harris) 2024 opponent.

However, both parties have their political base on the totally opposite side of their own self-interest. No Democrat could possibly avoid being penalized for not punishing Trump to the full extent of the law, while very few Republicans would still have a political future after having voted to convict Trump, especially now that, to many people, the entire effort seems superfluous and vindictive since he will be out office (which also gives Republicans the “cover” of being able to say that the process is inherently illegitimate).

The partisan news media is in a very similar conundrum. Liberal media outlets are virtue-signaling to their audiences by pretending that they want Trump fully punished, even though they would be crushed to see Trump rendered officially irrelevant, thus costing them their boogie monster. Meanwhile, Fox News must act like doing this to Trump is wrong, when in reality most people there, especially in the executive offices, would be ecstatic to no longer have to provide him a constant platform.

In other words, as is so often the case in the modern news media, what you are being told is not only not the truth, it is actually quite the opposite. But just like in politics, the current primary goal of those in the media is simply to keep their cushy gig, not to tell the truth.

There are at least 17 Republicans in the Senate who are expected to run for reelection in 2022. For any of them to vote to convict Trump (so that there is even a vote on whether to bar him from holding future office), it would be political suicide and, since none of them is named Mitt Romney, it appears those votes are off the table.

This means that of the other 33 senate Republicans, at least 17 of them, or just over half, would have to be willing to vote against Trump for him to be convicted. That is extremely daunting math, even before only 10 Republicans in the House voted to impeach him, despite McConnell giving his indirect blessing to the idea.

Therefore, even with some Republicans saying Trump’s conviction is very plausible, that result seems like a longshot from here (I predict Republican defections will be closer to 7 than 17). Especially with many Democrats sure to eventually see their clear conflict of interest if the process drags on, and the passions which provoked his lightning-fast impeachment start to fade as their focus turns to all the “free” goodies they can give away now that they control all levers of federal politics.

Pepsi And Walmart Each Facing Calls For Boycotts On Twitter – Do Social Media Boycotts Actually Matter?