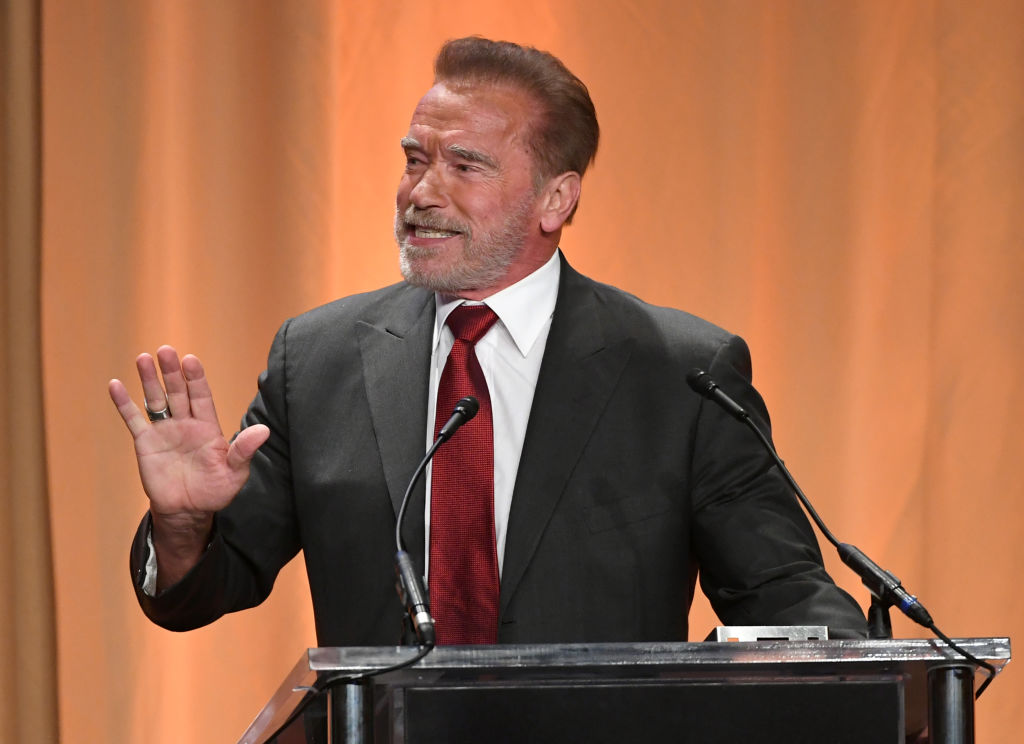 Arnold Schwarzenegger has offered to moderate the next presidential debate between President Donald Trump and former Vice President Joe Biden. The action star and former governor of California also commended Chris Wallace for doing his best to moderate the first debate given the “unruly” circumstances.

“I think Chris Wallace did a very good job considering the unruly situation. Next time, I’m available to help straighten it out,” Schwarzenegger tweeted.

I think Chris Wallace did a very good job considering the unruly situation.

Next time, I’m available to help straighten it out.

It seems likely that Schwarzenegger was only joking considering that the moderators for the next two presidential debates have already been set. Steve Scully, senior executive producer and political editor for C-SPAN, will moderate the second debate on Oct. 15. NBC News anchor Kristen Welker is moderating the third debate on Oct. 22.

Wallace has faced some criticism for not taking control of Tuesday night’s wild debate, during which Trump continuously spoke out of turn. There were also many insults flung back and forth between the two candidates.

Trump was among those to go after Wallace’s moderating skills. At one point during the debate, the president looked at Wallace and said, “I guess I’m debating you, not him.” He’s since retweeted several posts from people bashing Wallace, including one follower who said “Joe Rogan would do a much better job.”

Trump himself later tweeted, “Chris had a tough night. Two on one was not surprising, but fun.” As we reported earlier, the president also posted a meme suggesting that he had two opponents on Tuesday night.

As for Schwarzenegger, the lifelong Republican has been critical of Trump throughout his presidency. The two started beefing publicly in early 2017 when Schwarzenegger took over as Trump’s replacement on The Celebrity Apprentice. This led to the president bashing both Schwarzenegger and the show’s poor ratings.

In 2018, the Terminator star said the GOP was “dying” under Trump’s leadership. When asked last year by Men’s Health about his ongoing feud with the president, Schwarzenegger said, “I think he really — he’s in love with me. That’s the reality of it. With Trump, he wants to be me.”