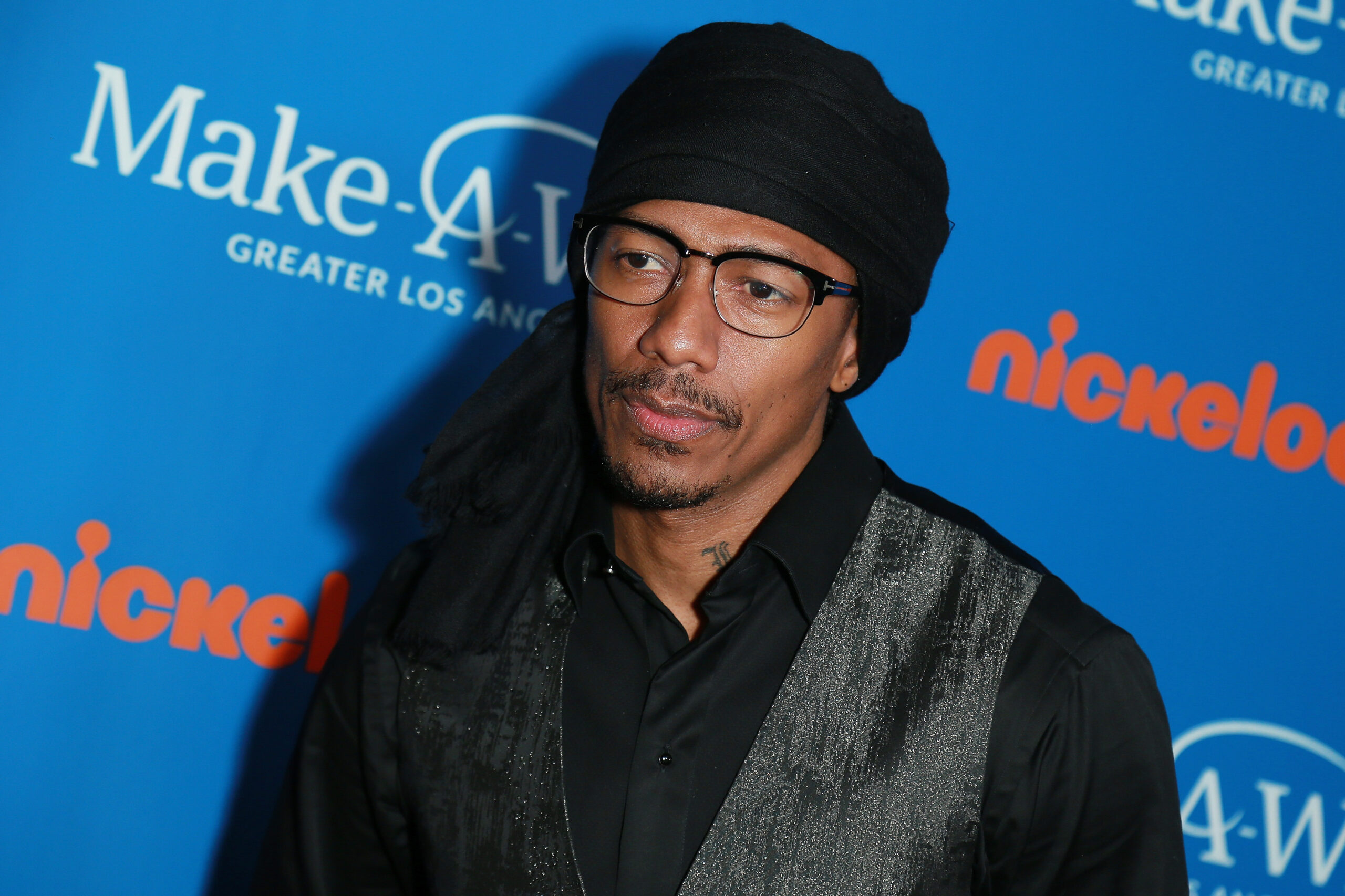 Nick Cannon is suing ViacomCBS for $1.5 Billion, the estimated value of his former show Wild’N Out, following his termination — The Shade Room reports.

ViacomCBS decided to cut ties with Cannon after he and former Public Enemy member Richard “Professor Griff” Griffin pushed anti-Semitic conspiracies during a June 30 episode of his podcast Cannon’s Class.

Cannon acknowledged and took responsibility for his comments following backlash and pledged to educate himself, but never apologized for the remarks.

ViacomCBS cited the hateful rhetoric pushed in his podcast, along with Cannon’s failure to apologize, as the reasoning for his termination. Cannon now plans to take legal action to gain the rights of his show back, according to The Shade Room.

“It is just that simple, ‘Wild’N Out’ belongs to Nick!,” his team told The Shade Room. “The show was created by Nick Cannon with his idea and original thought. Wild’N Out has brought billions of dollars in revenue to Viacom since 2015. And Nick deserves and has earned everything it is worth.”

The Cannon team added that he plans to use the lawsuit money to invest in improving education in underserved communities — proposing psychological programs and youth organizations.

“From the platforms he provides for other entertainers, the jobs he creates for black youth, the time he gives to mentoring incarcerated men and women, to the money he gives back and puts into communities, homelessness, and people less fortunate,” his team added. “He is constantly evolving both spiritually and mentally, as well as, taking action in learning, education and bridging the gap within the Jewish and African American communities, so that it will allow us to build relationships, work together and learn from each other in order to move forward in equality.”

Cannon’s team claimed that if ViacomCBS believed in education and equality the media conglomerate would pay the actor — giving back his $1.5 billion brand.